Allow me to get personal. Okay, not too personal, but at least hear me out with a crazy goal that I have with my little family of three.

We want to travel around the country (USA) in a RV. Or as Mozzie, my six-year-old, calls it, a “camper van.”

We want to travel as a family and we want to start where we currently live. The world has a lot to offer, but I believe starting our journey as “travelers” here in the States will be a fine way to kick things off.

But it isn’t that simple, as anyone with a family, job, and financial obligations will know. Just packing everything into a trailer on wheels and waving good-buy to the suburbs is not a reality.

It takes planning. Extra income, in my case, as my wife’s sole focus is training/raising/educating Mozzie. And guts.

Guts that I think we have, but will know for sure when things become a bit more of a reality.

I have two goals, or prerequisites, that I want to hit before embarking on this crezy journey of taking my family from a 1,200 square foot ranch home with a big back-yard and shoving them into a twenty-some foot RV.

1) I want to do it debt free. No financing on the RV. Pay cash. Entirely. And no debt from our “previous” life. No student loan. No mortgage. (The only debt I currently have).

2) I want to have a few streams of income, all “self-employed” income sources if possible. If my current traditional employer is game, I’ll consider it. But as of now they are pretty structured on the normal 9-5 window of availability, even with me working from my home office 99% of the time.

So, with those two goals in mind I am beginning to plan things out now. And my life has become increasingly busier as a result.

In order to hit the first goal I need to be making a certain amount of money above and beyond my day-job salary. So, to accomplish that, I built and run an e-commerce site for a local cigar shop where I split the profit, and then took a part-time role with that same cigar shop for a fixed monthly amount of money. The fixed amount hits my goal of what is needed annually to knock out all debt within five years. Any income from the website is extra and simply not planned on since that can realistically take years to get to a point of providing financially.

In addition to that, and also with the second goal in mind, I am doing whatever I can to learn iOS development. I have been living on the edge of “becoming a developer” and just need to do it already. So I am using it to reach a few goals. My aim is to develop an app that I can market and sell in the App Store. I know, I know, lofty dreams and goals, but I am going to try. I do not want to do client work because that creates ties and obligations to others, which becomes complicated while traveling. And iOS because, well, I just like the way Apple does things. Plus their hardware is the best I have used.

So an app or two or three to replace the income generated from working at the cigar shop (retail work is not for me) and then to somehow carry that into life on the road.

Another stream of income I would like to developer is tied to writing. Not writing code, although some would argue that counts, but writing to tell stories, educate, inspire, or scare away. “Being a writer” is another thing I have always wanted to do but never did anything with other than to think “that would be nice, for people to pay for my written thoughts.” Never before has it been more of possibly to connect with an audience who will pay to read what one writes, but also never before has it been more difficult simply based on the sheer number of people trying to do the same thing.

And exactly what I would write…I have no clue yet, but there must be something that I can do with this idea…

So the next 4-5 years is what I am working with. During that time I am preparing for what I hope to be a crazy life change that is an adventure for my family. One that we will never forget, and maybe never quit.

I plan to share my progress here and hope that doing so creates a sense of accountability for myself, but also helps one or two others who also have a crazy idea they’d like to try. Not to say that the way I am doing things is right, it is probably all wrong, but maybe the spirit will be all that is needed to give someone that push they were looking for.

So that’s a long explanation for posts and such to follow. If you read up to this point, I thank you! 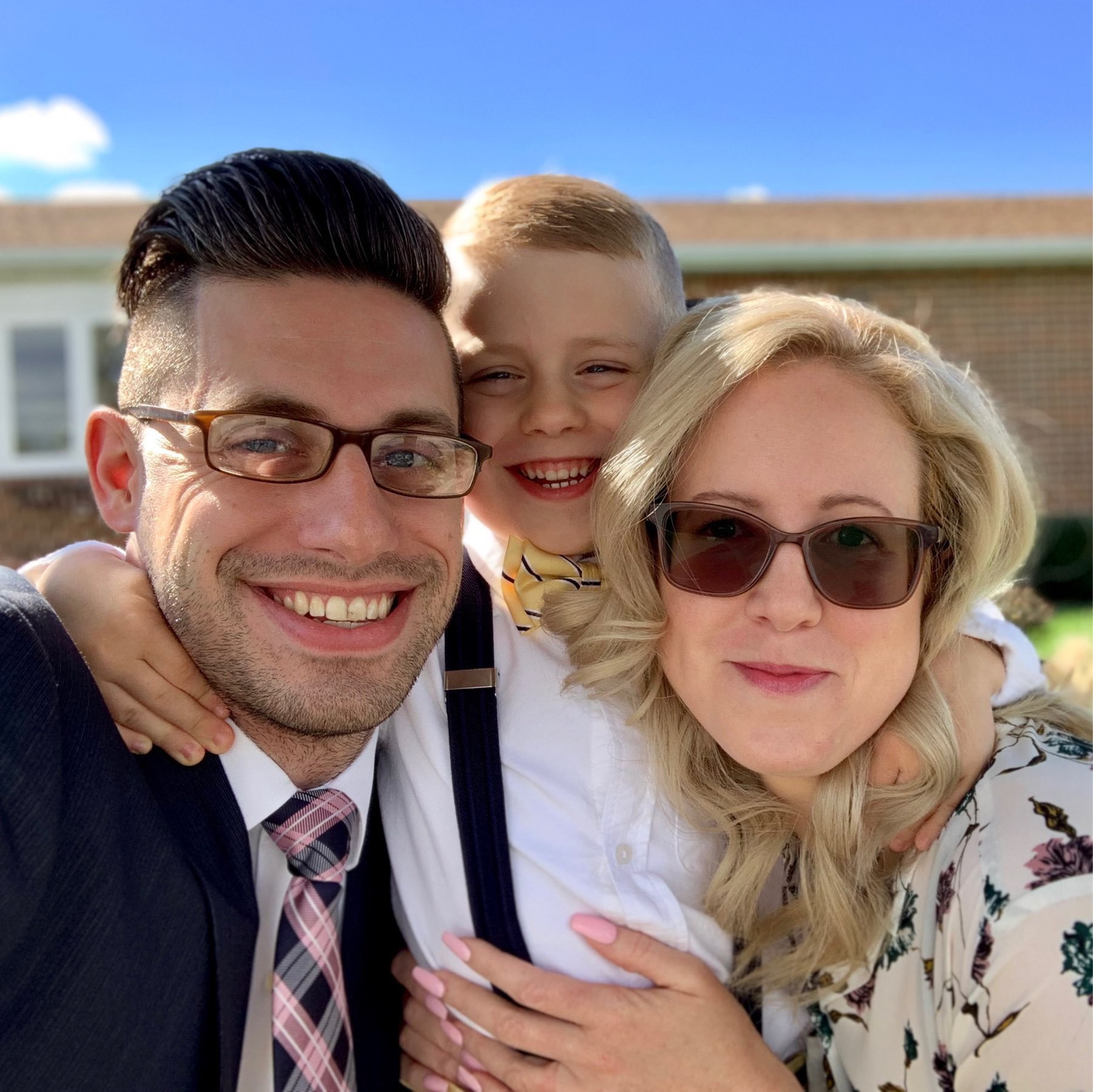